Murl was born in southern California and moved to Missouri at a very early age where him and his family lived on the hills overlooking the headwaters of the Bryant River in Douglas County.

In 1986, Murl became a Broker Salesperson because he loved woking with people as well as getting to see different places in the Ozarks. Murl has worked as a supervisor over an engineering department for The Hutchen’s Industries plant both here in Mansfield and in Seymour for over 40 years. He is also the co-owner for Mansfield Feeds LLC, a farm supply company in Mansfield.

Murl and his wife have established the Museum of the American Indians fo the Ozark’s Plateau located on West Commercial Street in Mansfield, MO. He is also the CEO of The Western Cherokee Nation, a not-for-profit group of 50,000 plus members working with people with American Indian Cherokee lineage. He loves working with the Cherokee and one of his hobbies in genealogy.

Murl has spent most of his life around Mansfield, loves working with people and would love to assist you in your property search. 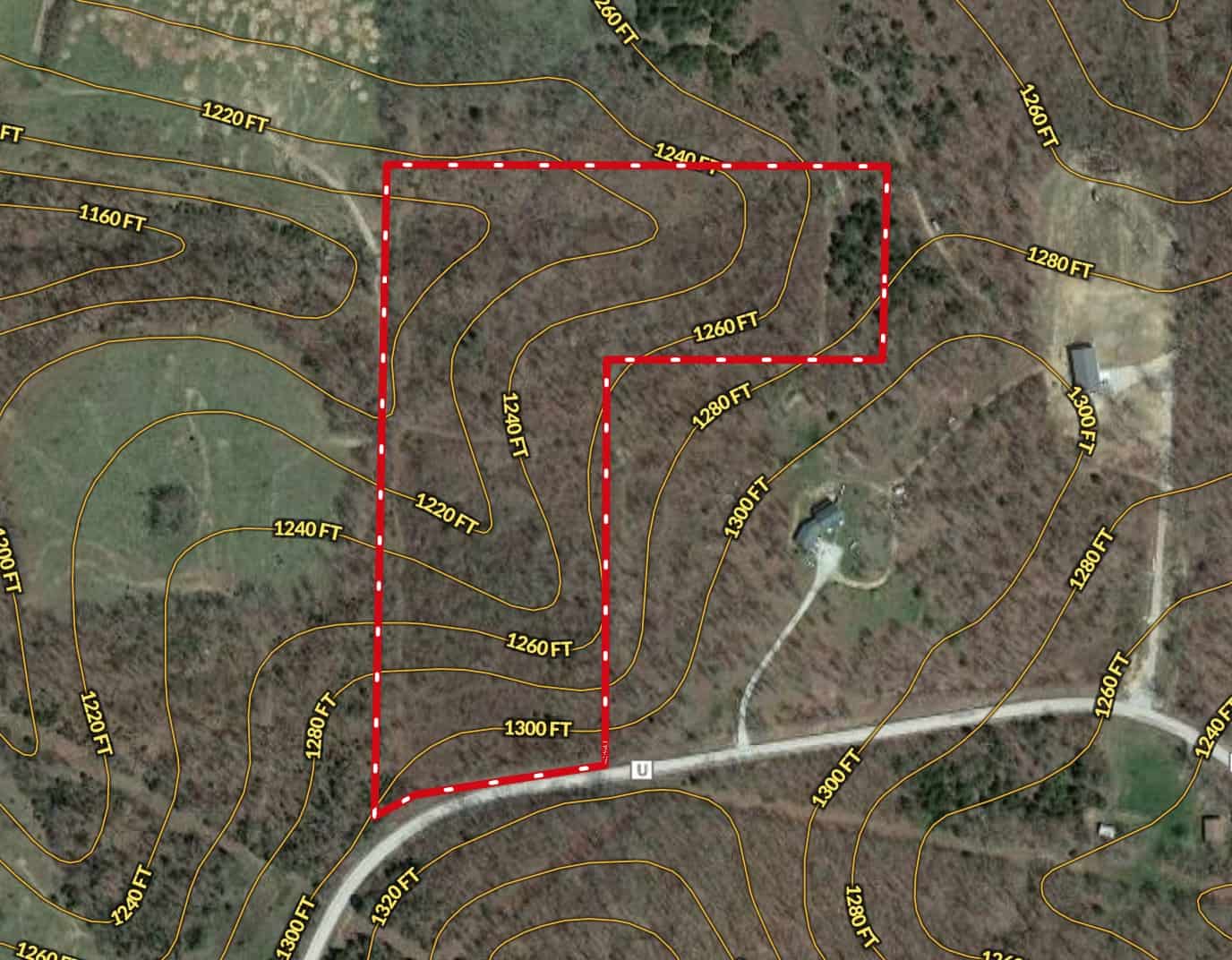 Land for Sale in Southern Missouri

Missouri Hobby Farm for Sale in the…

Ava, MO
Douglas
Southern Missouri Cabin and Acreage for Sale.  This is an 80 Acres m/l Hobby Farm with cabin ranch-style home - and a beautiful setting to build your custom home that sits…
$239,500