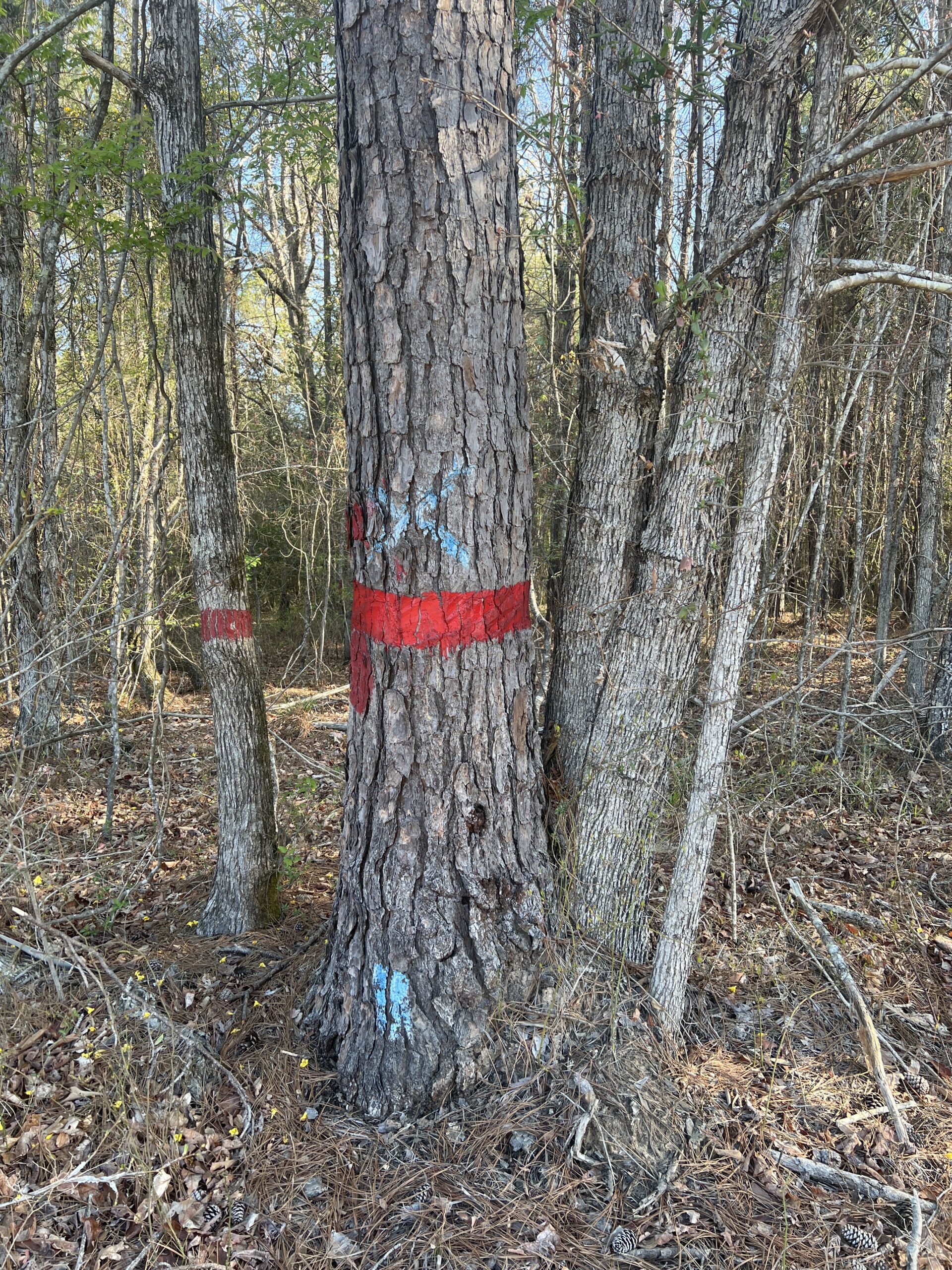 Land for Sale for sale in Hampton, Arkansas

Imagine waking up to the peace and quiet of this land with no neighbors and no noise from the highway. Listen to the early morning chirping of songbirds or the goobles of turkey while standing and looking over your 40 acres of property!!!  As the sun begins to rise over the adjoining landowners trees watch the deer move acroos your property and the turkey strutt in the road. This 40 acre parcel located on Gaines Landing Road in Calhoun county is ready for a new owner. The timber has been recently harvested and is ready to be replanted or allow the tract to come back naturally. The property is flat and is located between Highway 167 and County Road 58. Utitlities are less than 1/4 mile away and building a home or camp would be a breeze. Trails from the timber harvest make driving your atv or side by side to the back of the property simple. Roads around the property make accessing your new land easy and convenient. Boundary lines have been marked with paint.

Where Is This Opportunity?

Located just north of Hampton, AR between Hwy 167 and County Road 58. This property is located close to town, but yet far enough out to enjoy peace and quite. As many Arkansians are familiar with the Lost 40 Brewing Company in Little Rock their name is derived from a place in Calhoun County known as The Lost 40.

The Lost 40 Acres of Timber[edit]

The Lost 40 is a forty-acre tract of mature forest along Wolf Branch (a tributary of Moro Creek) in southeastern Calhoun County. Owned by PotlatchDeltic Corporation, the tract is known for its large trees, some more than 200 years old, and has variously been described as “primary,” “virgin,” and “old-growth.” It has been the site of several scientific studies conducted by the faculty and students of the University of Arkansas at Monticello (UAM)School of Forestry and Natural Resources, and is protected by a forty-year cooperative management agreement between PotlatchDeltic and the Arkansas Natural Heritage Commission (ANHC) signed in 1996. Lost Forty Brewing, a brewery based in Little Rock (Pulaski County), takes its name from the tract.

Numerous stories are told about the origin of the tract’s name and the purported reason that it was never logged. One version claims that Moro Creek, which is the boundary between Bradley and Calhoun counties, changed its course, resulting in uncertainty about which county the tract was in. Taxes were paid in both counties, which led to a lengthy dispute over its ownership, preventing the timber from being cut. Another version holds that the foresters who worked for the various companies that owned it in the mid-twentieth century recognized the increasing rarity of such mature trees and, when they were sent out to mark the trees to be cut, would claim that they could not find or access the tract. Regardless, the tract has escaped logging and supports a diverse forest with large examples of many tree species.

…its principal natural area value may be its ability to serve as a “living library” of information on forest structure, composition and dynamics in the Coastal Plain prior to massive alteration by our ancestors. Only by study of such areas can scientists learn the composition of the presettlement forest and how it changed in the absence of management by people. The ANHC knows of only a handful of such areas dominated by pines or pines and hardwoods within the entire 20% of the state occupied by the Coastal Plain. This region has been too accessible and its timber too valuable to allow areas such as the Lost 40 to escape the attention of loggers, farmers, and others. It is a tribute to the succession of foresters who have managed this property that they have resisted the economic temptations offered by such large trees. Since areas of this kind are so rare in this region and since no others offer a similar mix of large pines and hardwoods, the Lost 40 represents a unique opportunity to learn about stand dynamics of an old-growth pine-hardwood forest.

While the Lost 40 is protected through a voluntary agreement with the ANHC, it is not part of the public System of Natural Areas but is private property owned by PotlatchDeltic. It is leased to a private hunting club and is not open to the public without advance permission from the landowner.