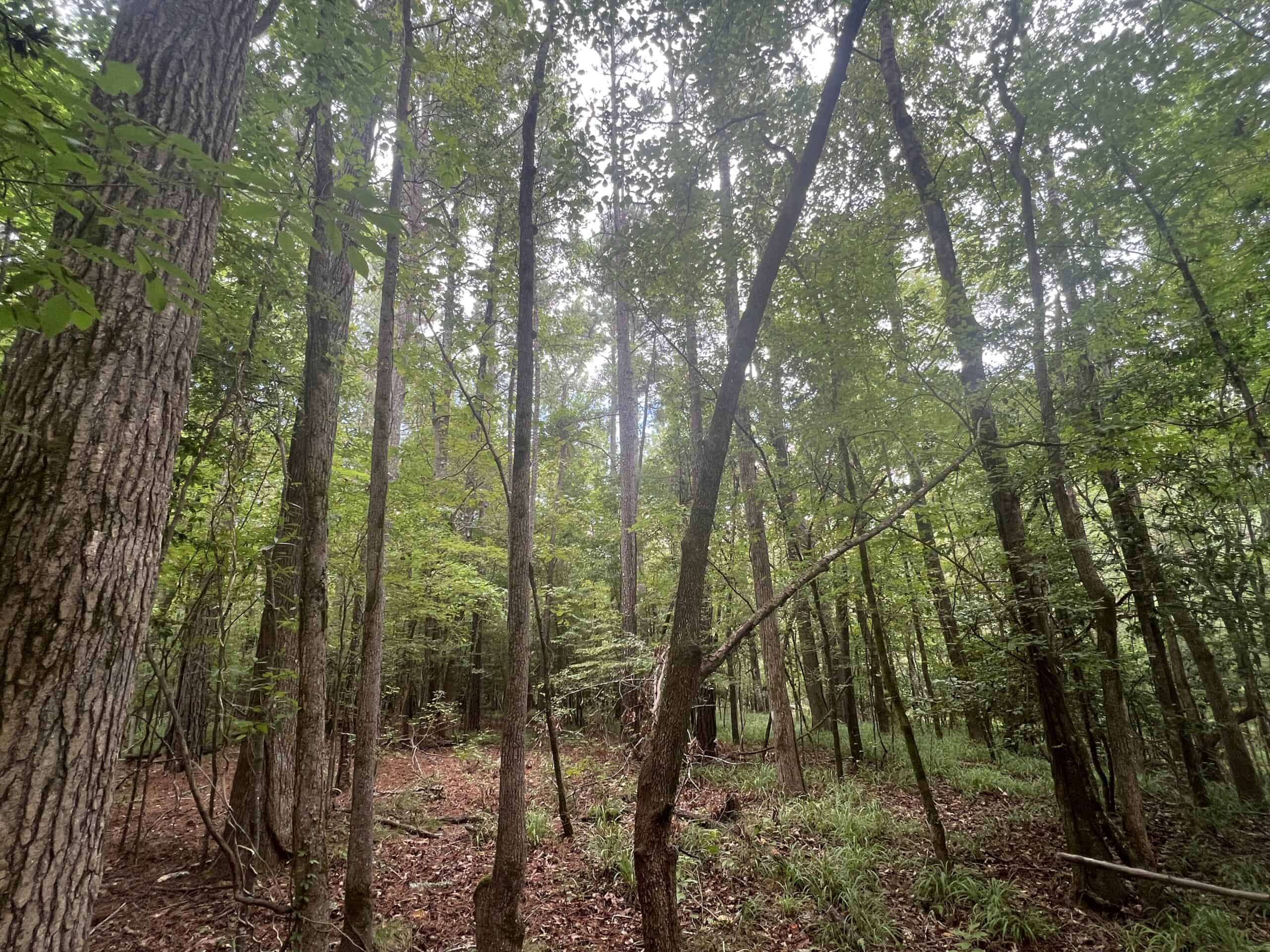 This tract of land is 40 +\- acres of recreational and timberland located in Dallas County Arkansas has large hardwood and pine throughout the property. The property includes hardwood and pine in lowland area with several sloughs on the property. Wildlife include deer, turkey, hogs, small game. This acreage is a sportsman’s dream with plenty of cover, food and water for animals. The property is located only 30 minutes from Sheridan and 25 from Fordyce.  Perfect opportunity for a timber investor. The timber is ready to be thinned to gain an immediate return on your investment.

Get to Know Dallas County

Dallas County is a county located in the U.S. state of Arkansas. As of the 2010 census, the population was 8,116,[1] making it the fourth-least populous county in Arkansas. The county seat is Fordyce.[2] Dallas County is Arkansas’s 49th county, formed on January 1, 1845; it was named for George M. Dallas, 11th Vice President of the United States.

Your new real estate investment land is right here near Sheridan, Arkansas. United Country Red River Properites brings this amazing opportunity to the real estate market. This captivating property offers additional income from timber as well as recreational activities.   Large, mature hardwood are found throughtout the property along with sawlog size pine.The majority of the property is considered lowland. This makes for an excellent hunting and investment opportunity.

World War II through the Modern Era
Dallas County lost around thirty soldiers during World War II out of approximately 600 who enlisted. Those who did not serve in the military had the opportunity to serve the war effort by working in nearby munitions plants in Calhoun and Ouachita counties.

Two members of the Rolling Stones were arrested passing through Fordyce in 1975, bringing international attention to the county.

Reflecting the influence of railroads on the history of Dallas County, and particularly Fordyce, the first Fordyce on the Cotton Belt Festival was held in the city in 1981 and has been held annually in the city on the fourth Saturday in April ever since. Johnny Cash performed at the second annual festival in 1982.

The 2010 census of Dallas County showed a declining population of 8,116. The slowdown in the home-building industry in the early twenty-first century caused the price of timber to fall dramatically, prompting job losses in the timber industry, a source of income that the county is still vitally dependent upon. By 2020, the population had contracted to 6,482.

Another noteworthy source of income to the county is tourism, especially related to hunting. Estimations are that the influx of hunters doubles the economy during the height of deer season. Many former homesteads and lands are now host to well-established hunting clubs whose members purchase supplies in the nearby communities and have their kills processed locally.

Attractions in the county include the Dallas County Museum and multiple properties on the National Register of Historic Places. These include the Fordyce Commercial Historic District, the Dallas County Training School High School Building, and the Cotton Belt Railroad Depot, all in Fordyce. Other sites include the Ed Knight House near Pine Grove, the Butler-Matthews Homestead near Tulip, and the Captain Goodgame House at Holly Springs.

Famous Citizens
In 1863, famed African-American attorney Scipio Africanus Jones was born to a slave mother at a plantation near Tulip. College football coach Paul “Bear” Bryant lived with his grandfather in Fordyce when he was young.