Alan is a lifetime rural resident of southern Iowa. He spent four years earning an Ag degree at Iowa State University and four years traveling the world as active duty in the US Navy, Viet Nam era; returning to own and operate a grain and livestock farm near Albia. Later, he spent 24 years in active Navy Reserve, retiring 2007 as Operations Specialist Master Chief Petty Officer. In 1980, Alan earned his real estate license and began managing and selling ag land throughout Iowa, Nebraska and later for one year in central California. Alan and wife Susan moved their young family of five children back to the home farm in Albia in 1989 where he opened a branch office for Hawkeye Farm Mgmt & Real Estate. Alan learned the joy of hunting from his father who was a passionate outdoorsman. Developing his own farms into top quality whitetail and turkey habitat has become an important pursuit in recent years. He is proud to have his sons Nate & Ryan join in developing and enjoying the farms and in building their ag real estate business. One of Alan’s greatest enjoyments is introducing families to the beauty of Southern Iowa and Northern Missouri. Alan states: “We are truly blessed to work in this business and in this area!”

Albia, IA
Monroe
Secluded 316+/- acre combination pasture and hunting property in the heart of Monroe County’s big buck and cattle country. Located in a dynamite area of Southern Iowa near Albia and…
$821,600 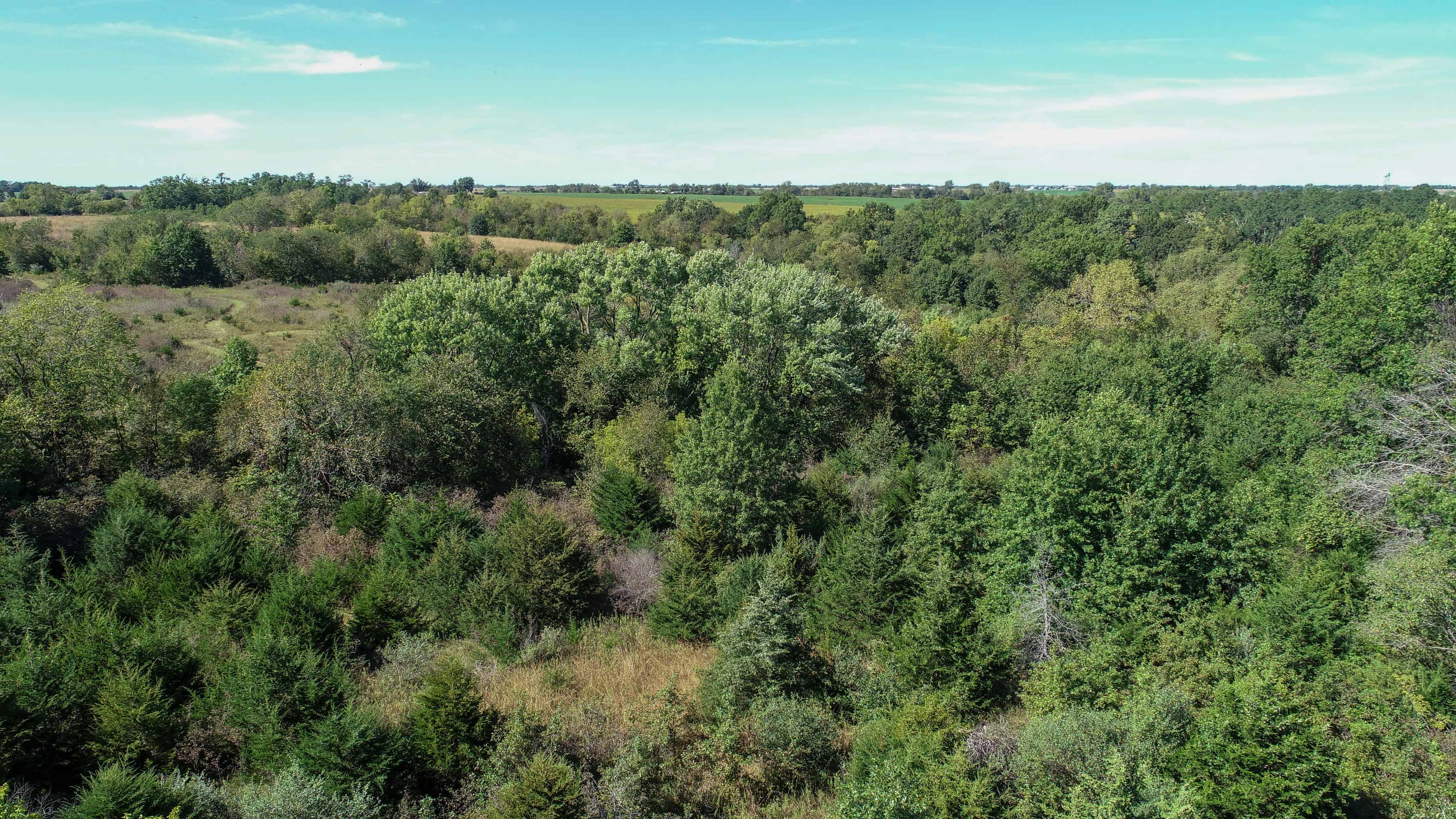 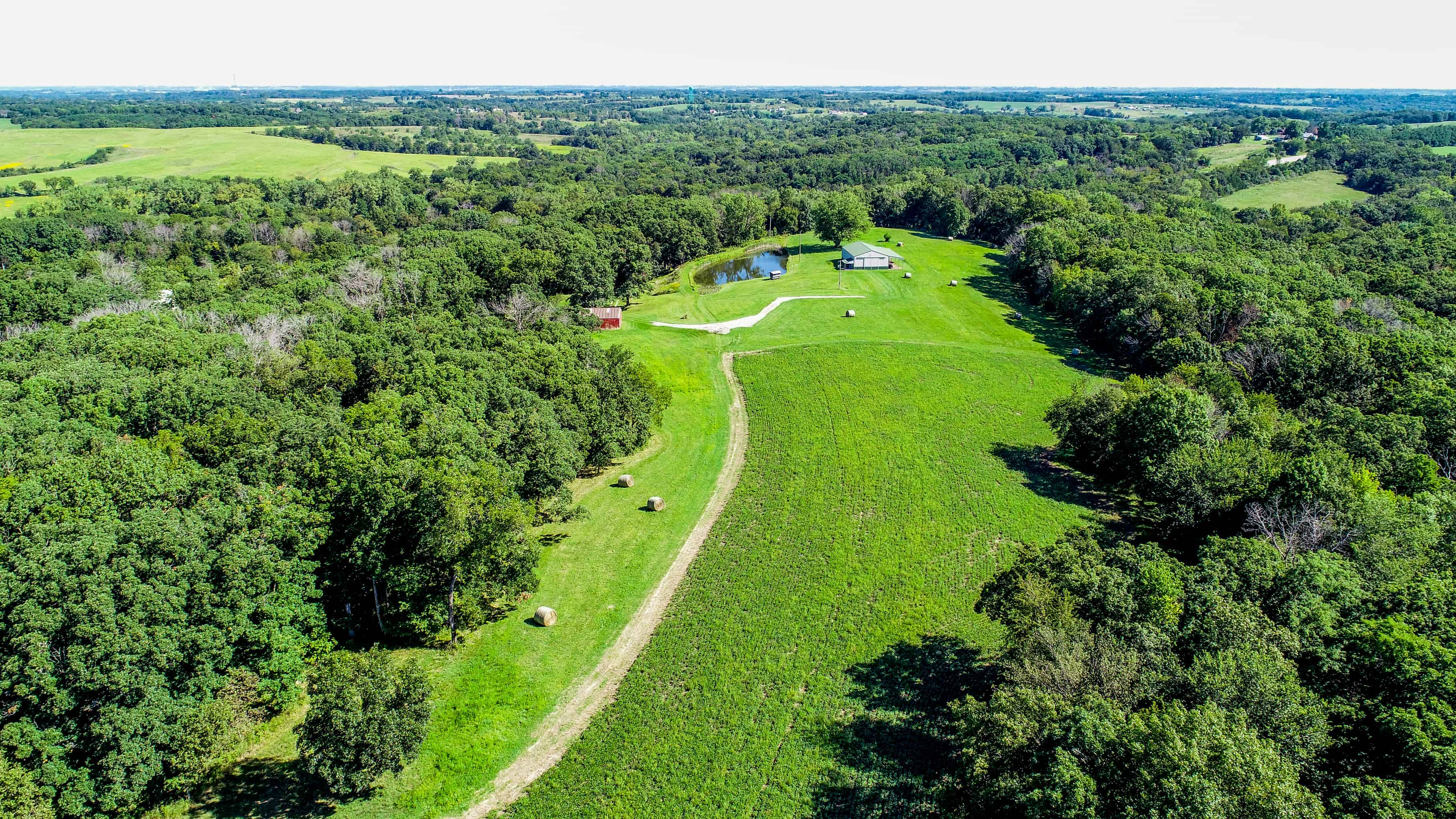