Liz grew up on a cattle ranch in Missouri. She has a degree in real estate from Florida State University. While in Florida, she practiced appraisal in the field of Eminent Domain. During that time, she co-authored a chapter in the book, ‘Litigation Support Writing’ and co-authored published articles on Corridors in the fiber-optic industry. Liz and her husband, John, made the decision to move to Missouri to raise their two daughters and has never regretted that decision. She loves the Ozarks and the rural lifestyle it provides. Upon moving to Missouri, she began her Missouri real estate career. She began working with a start-up independent real estate company, Ozarks Country Living Real Estate, which was founded on the principle of customer service. She later purchased the company in June of 2010 and added the United Country franchise later that same year. Her office is accomplished at marketing rural real estate of all types and was named one of the top 25 United Country Offices (out of over 500 offices) in 2014. She and her staff have all different backgrounds, but all work hard and truly enjoy their jobs and it shows. 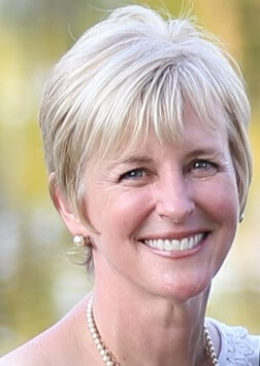