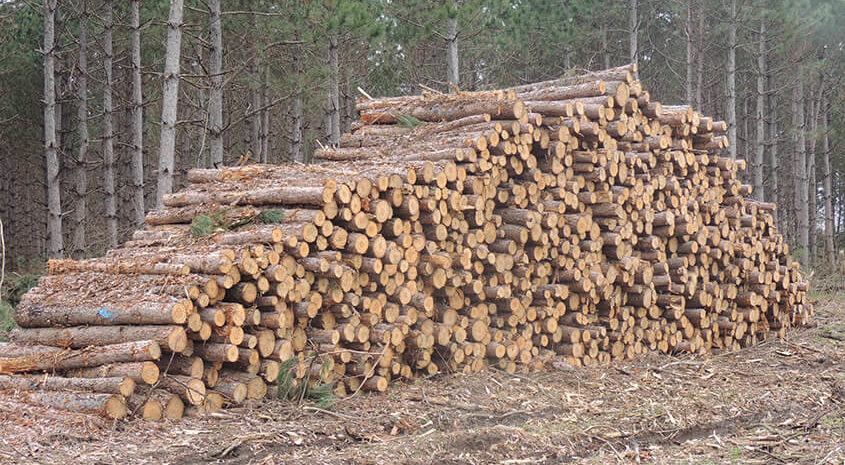 Consider, for a moment, that more than 50 percent of the nation’s forest lands are held by upwards of 11 million private property owners. These privately owned forests are responsible for almost 30 percent of the country’s drinking water. They are also the foundation of our clean air, wildlife and hunting lands. When seen through that lens, we all have some level of interest in ensuring sound forest management.

The real positive news may be that managed forest laws may be crafted as incentive programs rather than mandates. In other words, forest and hunting landowners are not necessarily required to do anything. But if you participate, there are benefits for your efforts. 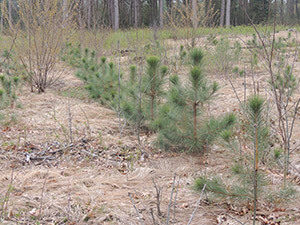 Although each state has different types of managed forest laws, Wisconsin has one of the more favorable for hunting and recreational landowners. The state’s Managed Forest Law provides tax incentives for landowners who enroll in the program.

To qualify in Wisconsin, you must own at least 20 acres of contiguous land. A minimum of 80 percent of the tract must be a reasonably productive forest. In return for sustainable stewardship, the landowner receives a reduction in property taxes. Considering that such practices help augment a sustainable deer herd and wildlife for hunting enthusiasts, it’s a huge win.

Wisconsin’s approach is something of a model for private landowners and government to work cooperatively. This is the kind of partnership that landowners can enjoy improved financial incentives for sensible land stewardship. On the other hand, some states simply mandate sustainable forest regulations.

Contrary to the old plan landowners can withdraw one to five acres for the purposes of construction or small land sales.  This type of withdraw, must occur in whole number increments (i.e. not 1.5 acres) and may only occur once per MFL parcel for a 25-year order or twice for a 50-year order 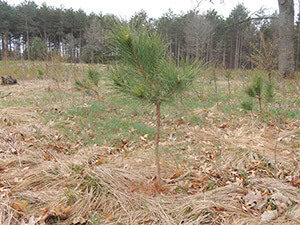 It’s important to keep in mind that almost every state has some form of managed forest laws. Unlike the financially incentivized Wisconsin model, many are pure government regulations. But that does not necessarily make them problematic for hunting and recreational landowners.

For example, states such as Idaho, Indiana, Michigan and numerous others have timber cutting regulations in place. They outline methods that result in sustainable forests, biodiversity, and regrowth. Even in states that do not offer a tax incentive or some form of assistance, managed forests prove beneficial to deer herds and other game. Also, uniform regulations mean that abutting landowners must follow rules that ultimately help sustain everyone’s wildlife.

Although incentivized managed forest laws such as Wisconsin’s are among the most beneficial, there are no losers when it comes to sustainable forests. It may be worthwhile to check out your state’s regulation and see if there are tax or other benefits. If not, don’t hesitate to bend your representative’s ear about including greater incentives going forward. The 11 million private property owners who manage forests are doing a public service.