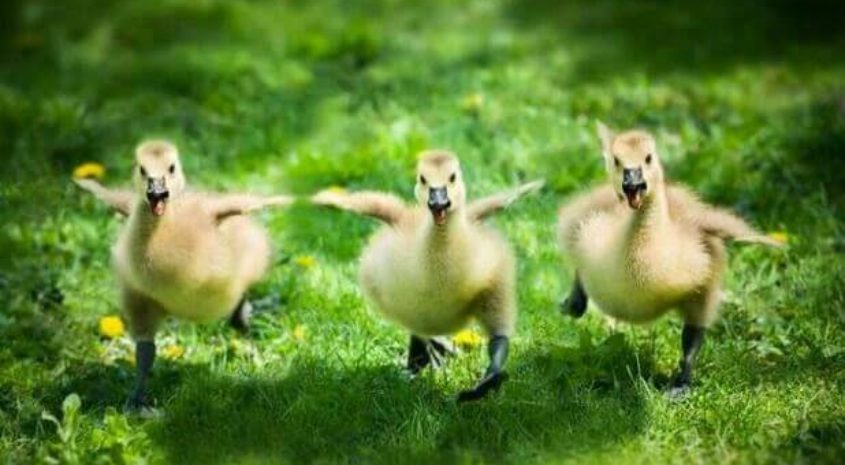 JACKSON – The Commission on Wildlife, Fisheries, and Parks approved dates for the 2015-2016 early hunting seasons for migratory game birds during its monthly meeting on June 10, 2015. These early seasons include resident Canada geese, early teal, snipe, woodcock, dove, and rails.

Early teal, Canada geese, gallinules, rails, snipe, and woodcock seasons and bag limits may be found atwww.mdwfp.com/waterfowl or call us at (601) 432-2199. Follow us on Facebook at www.facebook.com/mdwfp or on Twitter at www.twitter.com/MDWFPonline.