Coltyn was born and raised in rural Western WI in the small Town of Sparta. As a kid he was fascinated with farms, heavy equipment, and the beauty of the land in which I was surrounded by everyday, He was introduced to hunting & the outdoors by his dad and grandfather, which became a large part of who he is still today. After graduating high school he worked several seasons as a videographer for several well known outdoor television series as well as at the local archery pro shop in the off season. These two life experiences brought him to realize that he wanted to work in the outdoor industry, help people, & be outdoors! It was also during this phase of life he became passionate about bow hunting big game and has honed his skills over the years having harvested over 15 P&Y Whitetail bucks, Elk, Bison, Antelope, Mule deer amongst other big game species.  As time passed by he found himself passionate in not only big game hunting but improving hunting properties and restoring habitat within them. This is where he became obsessed with LAND, he was constantly seeking out new ground and putting together the pieces to make it the best that it could be both from a hunting and stewardship perspective!  In the fall of 2016 a good friend suggested he become a real estate agent and specialize in rural property. As he slowly began to learn & work in the industry, it became evident that this was the career he had been seeking out that checked all the boxes. Coltyn was now able to share his life experiences, knowledge, and resources to like minded individuals who were looking to maximize their investment & making a living doing it! Now 6 years later I have helped countless clients achieve their real estate goals.
In helping friends, family & now clients maximize the potential of their property for over a decade in total, Coltyn decided to launch Bettis Landworks LLC in the spring of 2020. With this entity I provide various services such as land clearing, trail creation/maintenance, forestry mowing, wildlife habitat improvements, Etc. Also working in conjunction with our partner XLM (Xpedition Land Management),Bettis Landworks LLC implements the habitat improvement practices & property set up plans they put together for clients throughout western WI.
Coltyn is a current member of the Monroe County Deer Advisory Council, National Wild Turkey Federation, and The National Deer Association. His involvement in the many aspects of the outdoors has provided him vast knowledge, relationships, & motivation to help others and he looks forward to passing that on to help you find the property you have always dreamed about!

120 Acre Farmette Located Between Tomah and…

Norwalk, WI
Monroe
120 acre farmette located between Tomah and Sparta, Wisconsin. A Class A Trout Stream burbles under the driveway & welcomes you to this beautiful country estate! Before you get to…
$999,900 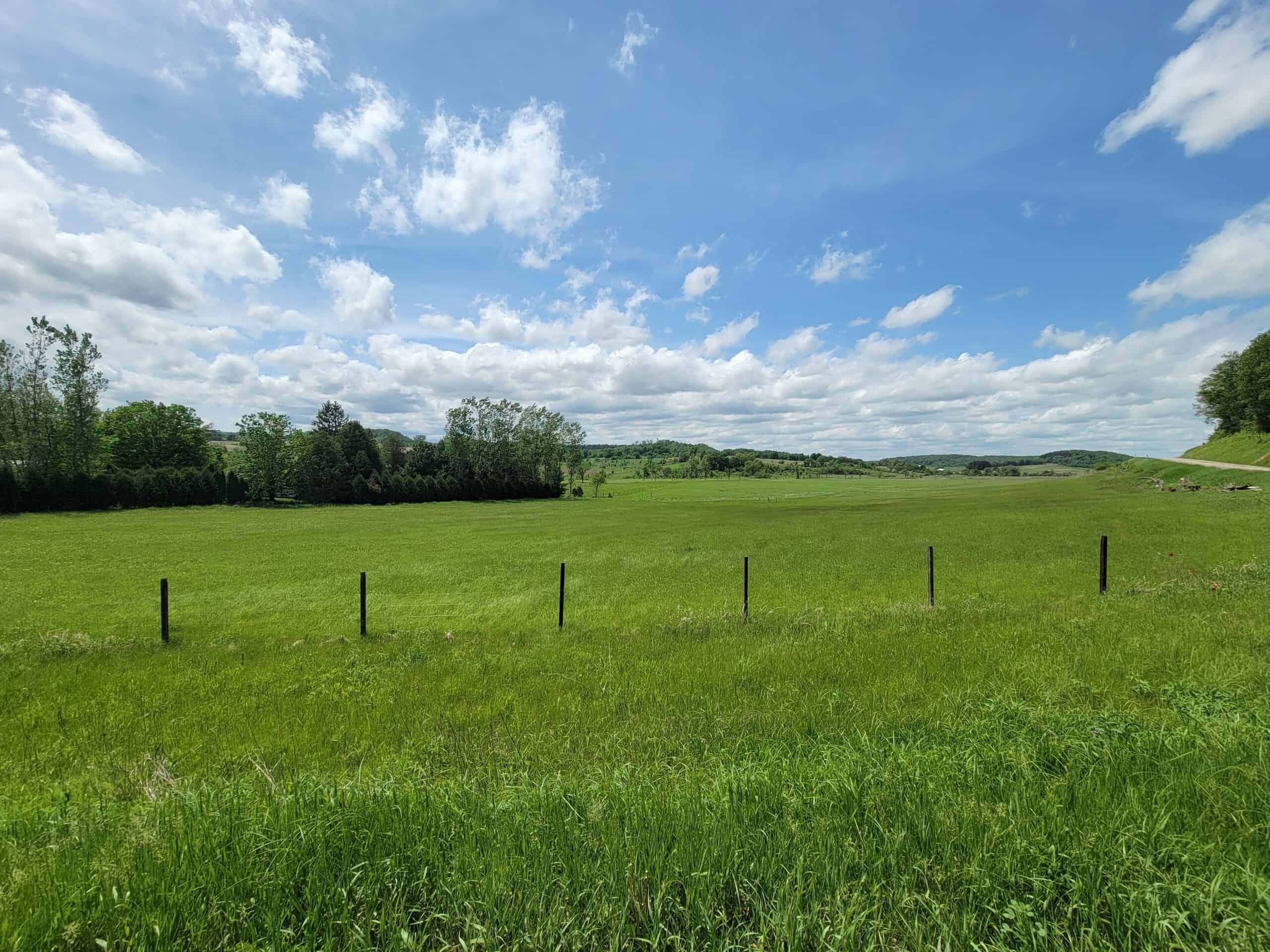 Kendall, WI
Monroe
Looking for that future rural build site for your dream hobby farm, home or cabin that has instant return on investment? This 25.62 acre parcel located 5mi South of Kendall…
$115,000

Melrose, WI
Jackson
This unique property has everything to offer a Whitetail Buck – Food, Water, Cover! A quick overview: this 26+ acre parcel offers an ag field that can be converted to…
$112,000