Ryan grew up in southern Iowa on a farm near Albia, raising hogs and cattle. He was only gone from Albia for college and Air National Guard duty over the years. As a family with 4 sons and 1 daughter, our father took us hunting, be it for squirrel, whitetail deer or turkey. He instilled in us a love for the land and the outdoors. In 2003 Ryan became a member of the Iowa Air National Guard and in 2012 he graduated from Iowa State University with a major in Business Management. In 2013, Ryan became a licensed Realtor® joining his father, Alan, and brother, Nate, at Hawkeye Farm Mgmt & Real Estate.

Ryan’s great upbringing along with his membership in the Iowa National Air guard have instilled in him a sense of pride in what he does; he lives by the philosophy of integrity first, service before self, and excellence in all he does. He is passionate about quality land practices; whether for hunting or farming. Knowing that farms need the proper attention to grow quality crops or quality wildlife. Since starting his career at Hawkeye Farm Mgmt & Real Estate, he now manages approximately 1500 acres for 3 clients; negotiating new leases, comparing rents with CRP rates and general maintenance. In April 2015 Ryan married his wife Brittney. They share their home in Albia with their two children Berkley and Harrison and two dogs Allie and Zoey.

Ryan is co-owner of Hawkeye Farm Mgmt & Real Estate along with his father Alan and brother Nate. Ryan has been a member of the Iowa Air National Guard since 2003. He is a member of the Southeast Iowa Board of Realtors, a board member of the Albia Chamber of Commerce and Vice President of the Monroe County Hospital Foundation Board. He not only believes strongly in quality land practices and care of the land but in care of the community he lives in. Contact Ryan at (641) 777-2955 or email him at ryan@uciowa.com. 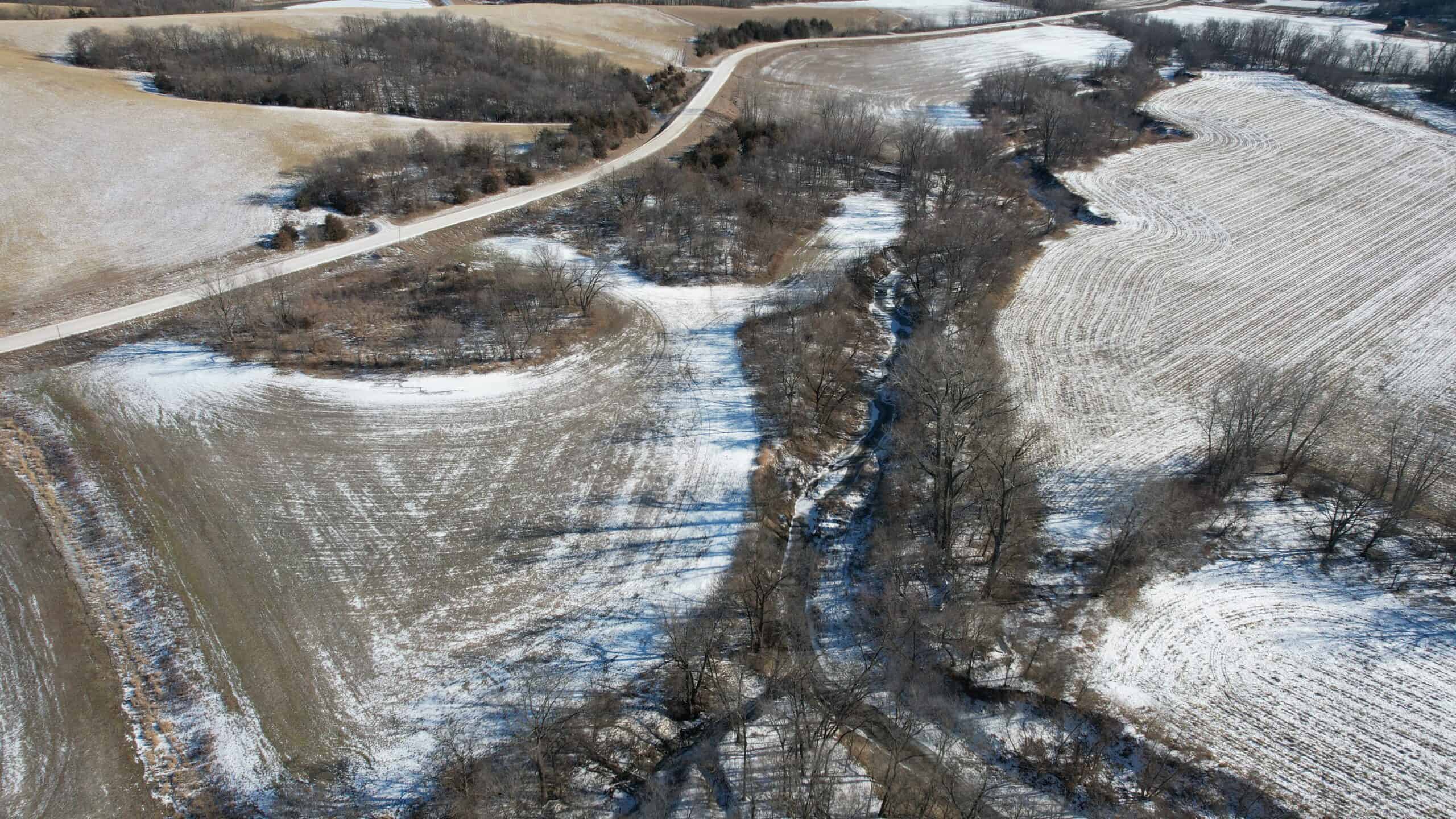 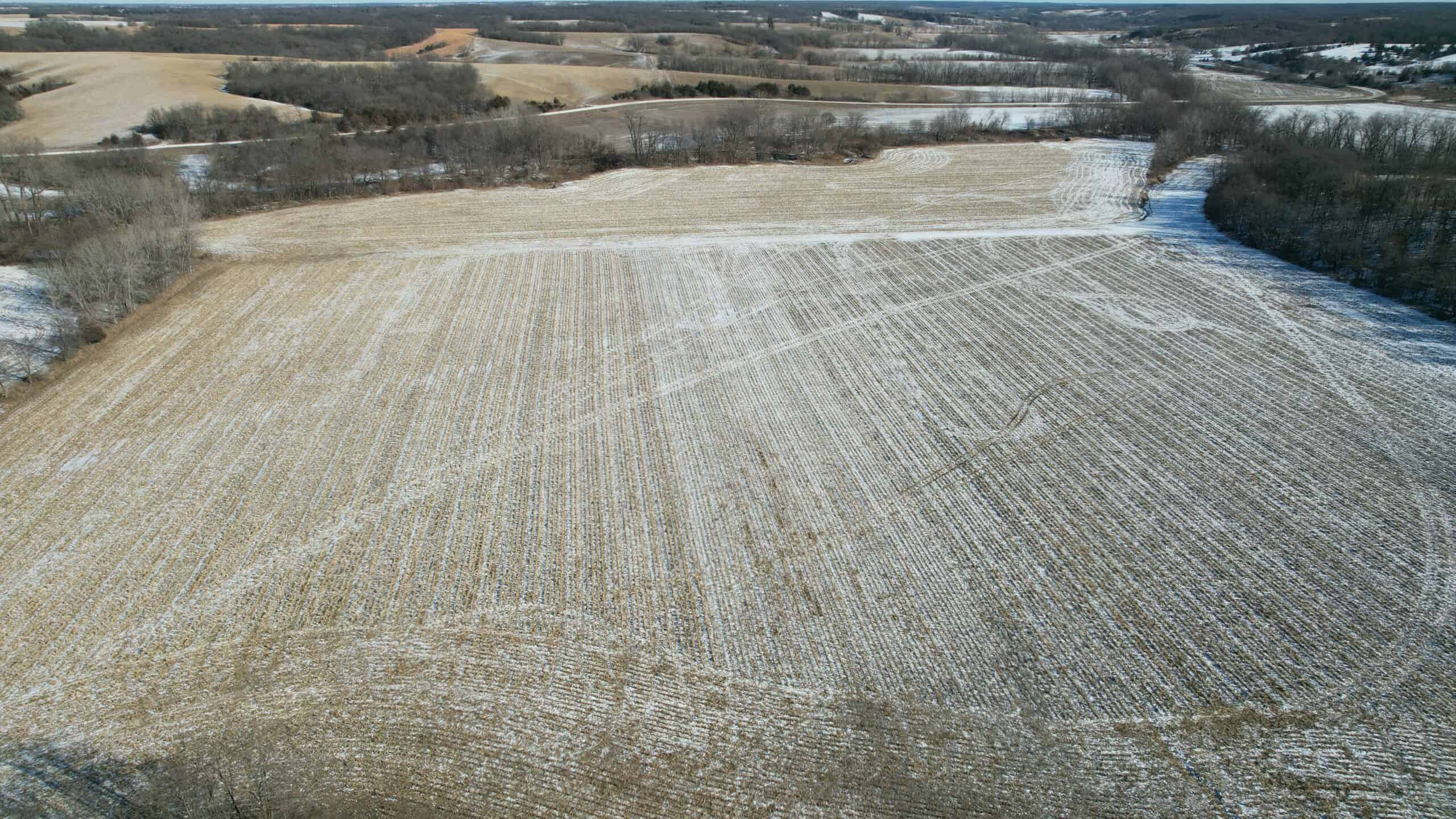 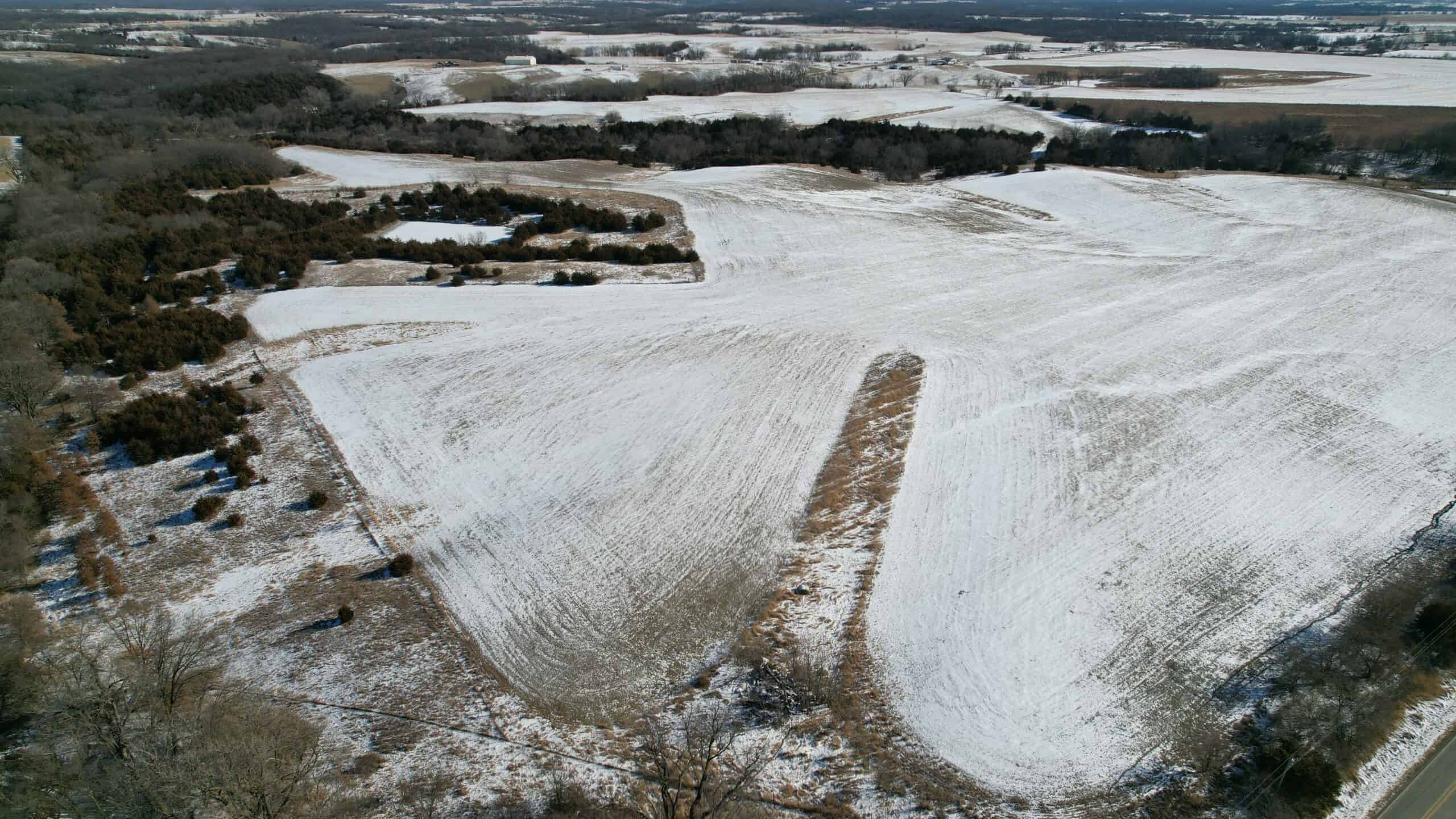