Iowa is the only state with its eastern and western borders formed entirely by rivers. Iowa is bordered by the Mississippi River, Wisconsin and Illinois to the east, the Missouri River, the Big Sioux River, Nebraska and South Dakota to the west, Minnesota to the north, and Missouri to the south.   The  largest city is Des Moines. Other large cities include Dubuque, Cedar Rapids, Sioux City, Davenport, Iowa City, Waterloo, West Des Moines, and Ames.

As a Midwestern state, Iowa forms a bridge between the forests of the east and the grasslands of the high prairie plains to the west. Most of Iowa’s land is used for agriculture with major portion covered in crops it has 11,000 different soils and has the third-highest number of farms in the U.S.   Grasslands only covers 25 percent, forests cover less than 10 percent and urban areas and water cover the remaining.

Iowa’s terrain consists of some bedrock and mostly rolling hills. The area in Northeast Iowa along the Mississippi River, part of the Driftless Zone, consist of steep hills and valleys.  There are a number of lakes,  the three lakes that are part of the Iowa Great Lakes are Spirit Lake, West Okoboji Lake, and East Okoboji Lake. 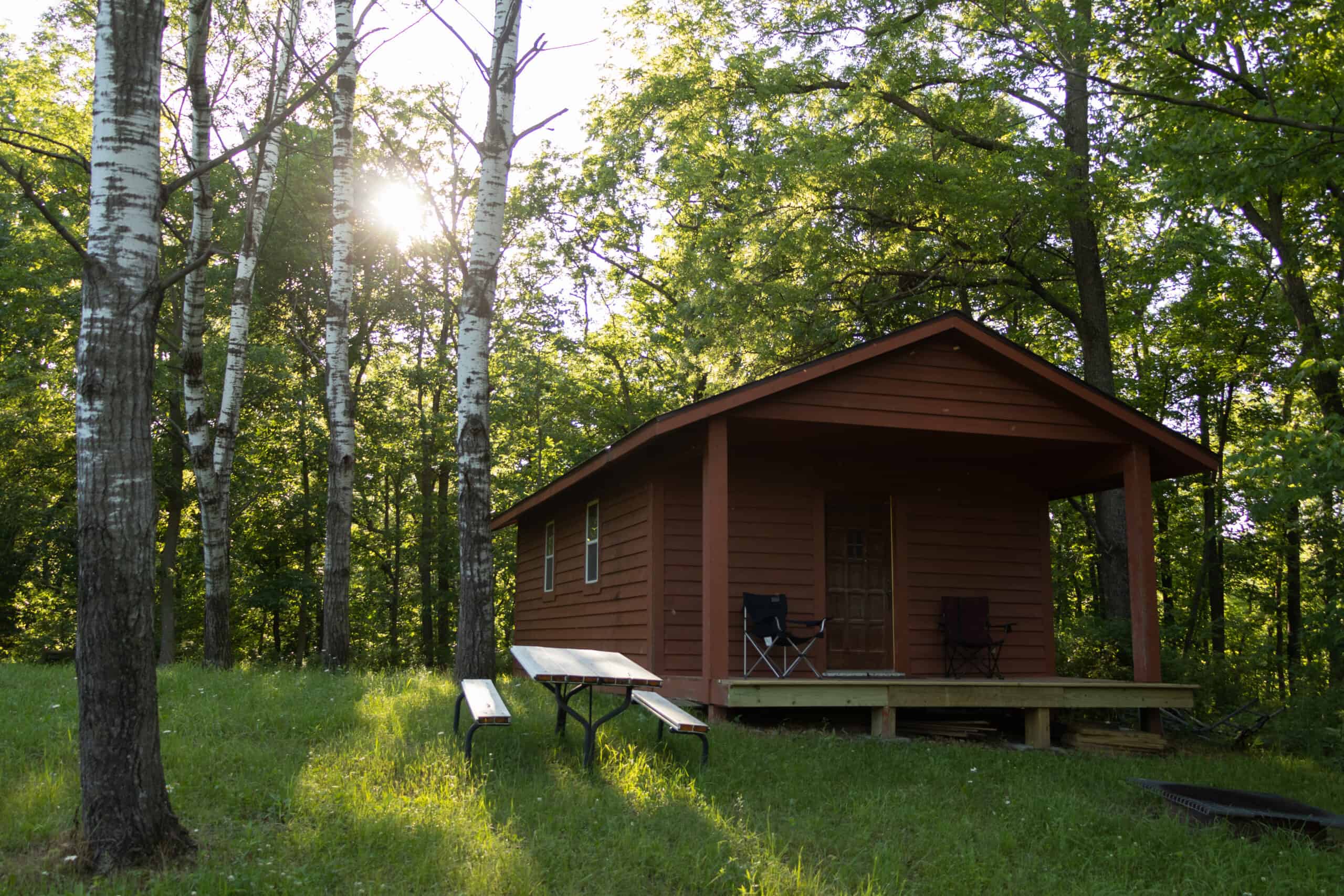 If you have been looking for a slice of Iowa whitetail heaven, look no further! This turn-key hunting farm located off of Ferris Mills Rd. in Allamakee county… 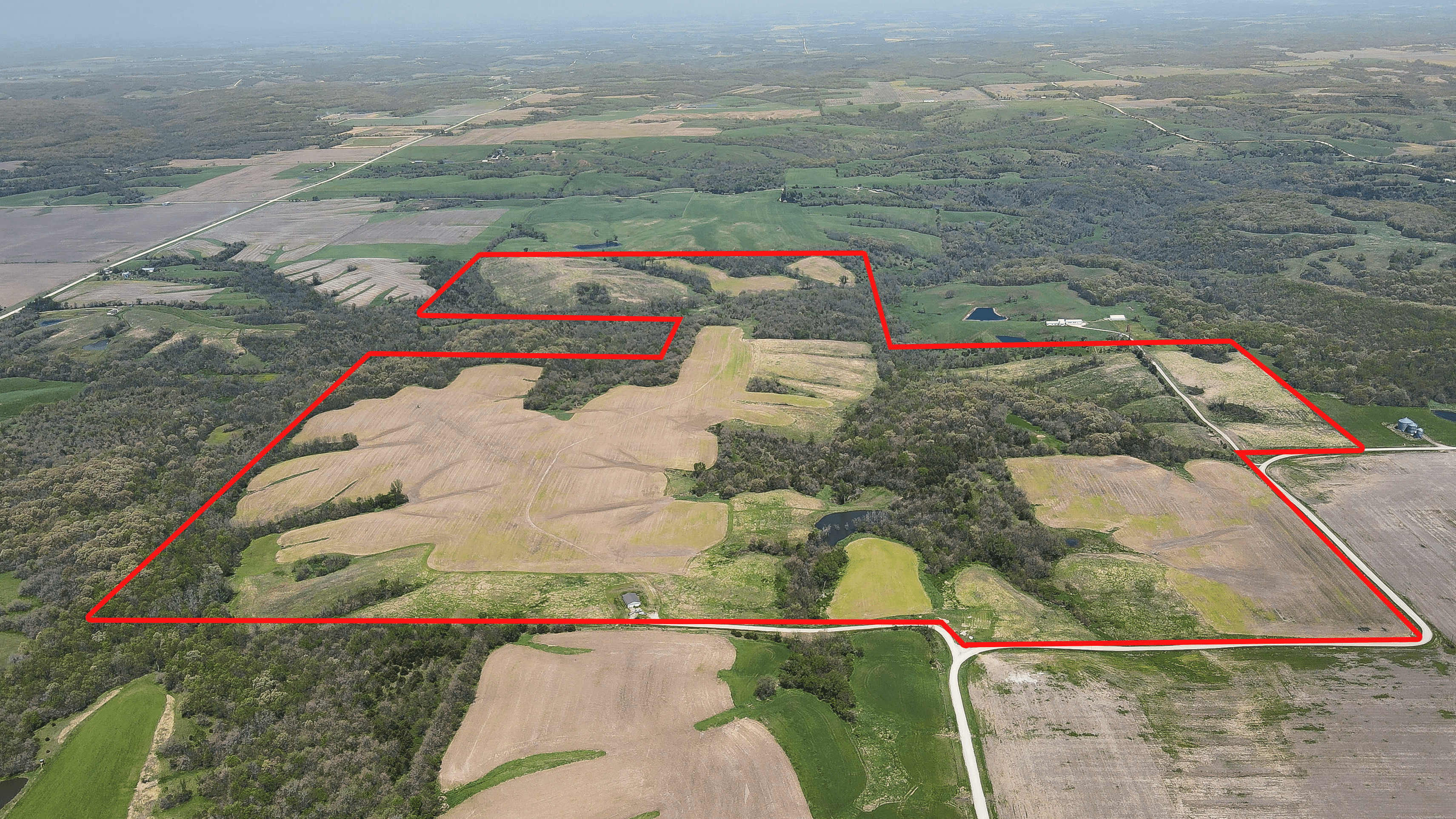