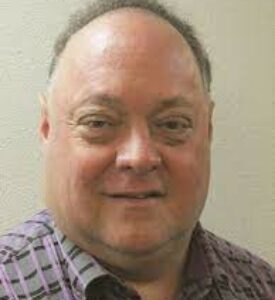 The seat of Monroe County, Albia is a lovely community steeped in history. Rich traditions and a strong sense of unity define our unique city. With fabulous opportunities for recreation and every modern amenity, Albia is a great place to spend a weekend or a lifetime. 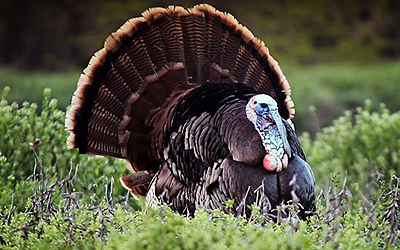 You’re invited to contact United Country Hawkeye Farm Mgmt & Real Estate of Albia, Iowa. We can save you time and money in locating real estate for sale in Albia and throughout South Central Iowa and North Central Missouri. We offer a fine selection of country homes, farms, hunting land, recreational & commercial property for sale.

United Country is the only national franchise system specializing in real estate throughout the small towns and cities of rural America. 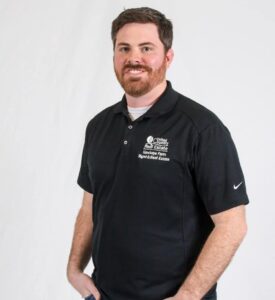 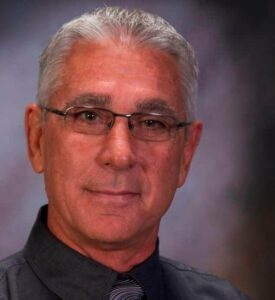 If you are looking to buy or sell a tract of Iowa land for sale, country home or farm in Iowa our United Country Midwest Lifestyle Properties land pros can be trusted to guide you. With our unmatched land management knowledge and years of real estate experience we will be uniting buyers and sellers and take your properties to the next level. #StandonYourInvestment®, Your Lifestyle Our Mission

Iowa is the only state with its eastern and western borders formed entirely by rivers. Iowa is bordered by the Mississippi River, Wisconsin and Illinois to the east, the Missouri River, the Big Sioux River, Nebraska and South Dakota to the west, Minnesota to the north, and Missouri to the south.   It’s largest city is Des Moines. Other large cities include Dubuque, Cedar Rapids, Sioux City, Davenport, Iowa City, Waterloo, West Des Moines, and Ames.

As a Midwestern state, Iowa forms a bridge between the forests of the east and the grasslands of the high prairie plains to the west. Most of Iowa’s land is used for agriculture with major portion covered in crops it has 11,000 different soils and has the third-highest number of farms in the U.S.   Grasslands only covers 25 percent, forests cover less than 10 percent and urban areas and water cover the remaining.

Iowa’s terrain consists of some bedrock and mostly rolling hills. The area in Northeast Iowa along the Mississippi River, part of the Driftless Zone, consist of steep hills and valleys.  There are a number of lakes,  the three lakes that are part of the Iowa Great Lakes are Spirit Lake, West Okoboji Lake, and East Okoboji Lake. 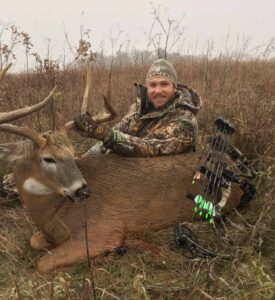 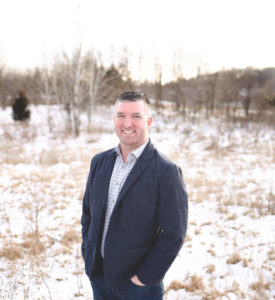 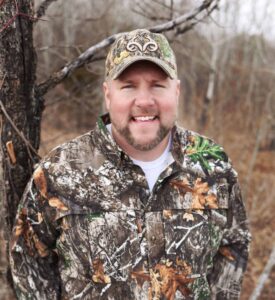